What is Six Sigma 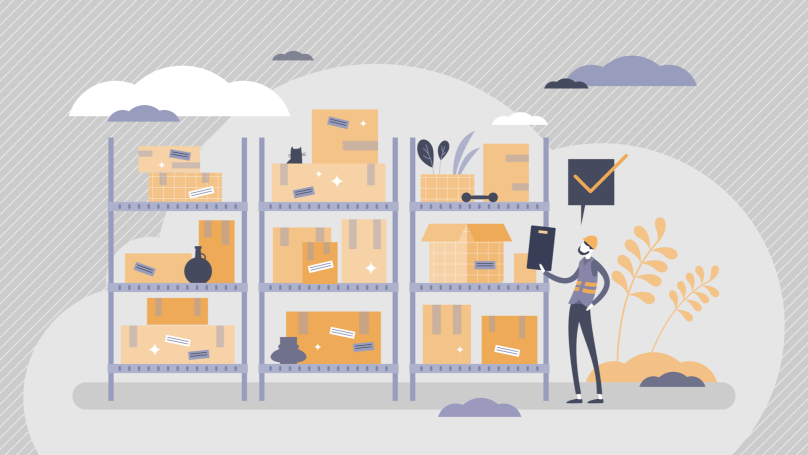 The Six Sigma method is a concept of production management, in which the improvement of work and production processes occurs through the search for and elimination of defects in them. The focus is on those parameters that are most important to the consumer. The concept of Six Sigma was invented by Motorola Corporation in 1986 after it began to receive massive complaints due to the large number of manufacturing defects found in products. Six Sigma methodology gained its popularity after the 90s when Jack Welch made it the main strategy of General Electric.

You can implement the Six Sigma method in absolutely any company. The implementation principles are as follows: 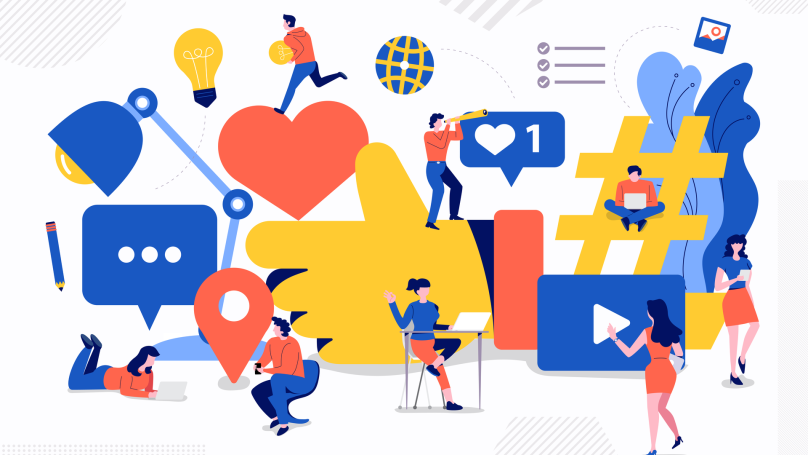 The Six Sigma Rule states that the cost of a defect, if it is not found on time, increases as you move up the process flow. Therefore, a defect detected in production is 100 times cheaper than a defect discovered directly by the consumer. That is why the six sigma approach is implemented in stages based on the DMAIC system, which consists of the following phases:

In addition to a special team, the six sigma system also involves the use of methods and tools from the categories of change management and management itself: 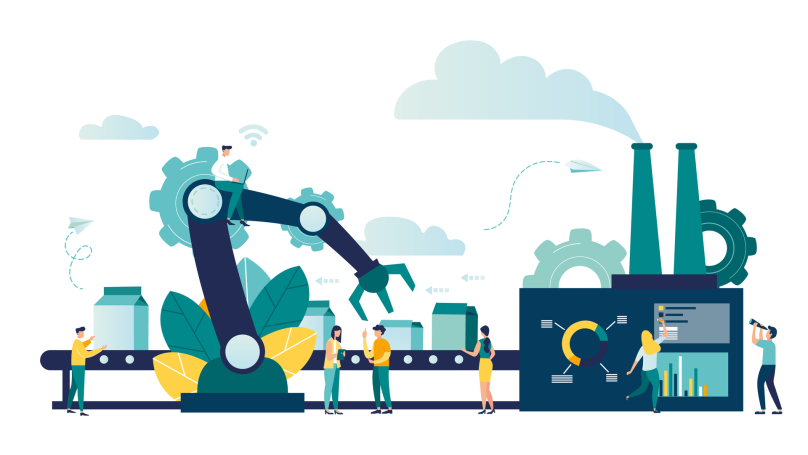 The Six Sigma method appeals to oriental martial arts, so the gradation within the team is also based on "belts" of different colors, and the structure resembles a pyramid. Specifically, a six sigma team looks like this: 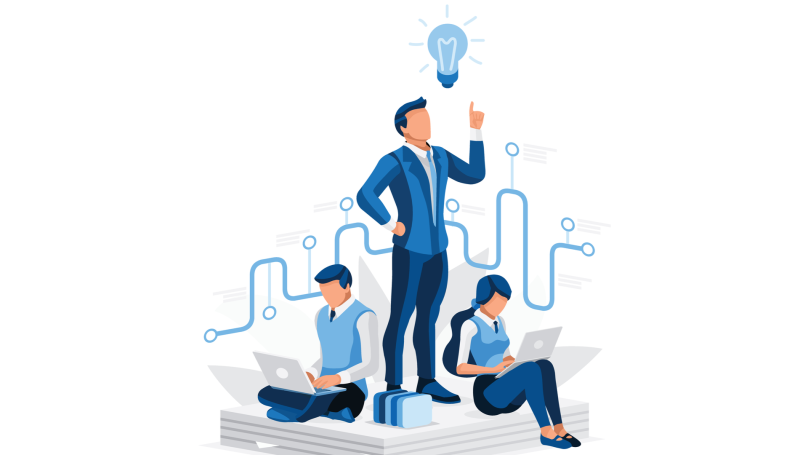 In practice, the Six Sigma concept is usually implemented in five stages:

To master the application of Six Sigma in practice, you can take the appropriate training by choosing a suitable course.

Manage a team, launch a product needed on the market, gain success - using the most popular US methodology

How to proficiently manage a company, motivate your employees in difficult times, tackle a crisis and get out as a winner. 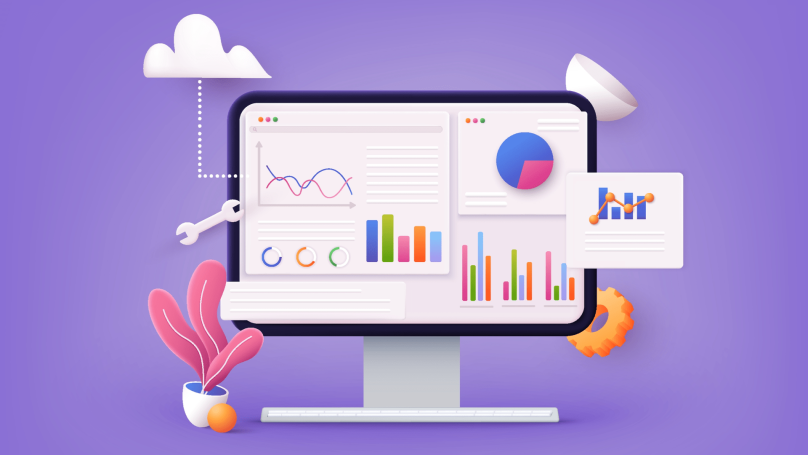 In addition to the classic Six Sigma approach described above, there is another variation of the concept called Lean Six Sigma, which combines the classic Six Sigma with the lean manufacturing methodology. The latter technique was invented in Japan in the 1960s by Taiichi Ohno, the founder of Toyota. It is similar to the Eastern philosophy that all business processes should strive for absolute order. And to achieve this, it is necessary that:

Lean Six Sigma also borrows all of these principles, as does the Six Sigma principle. Thus, the Six Sigma methodology complements Lean Manufacturing, and together they create a self-consistent and balanced development strategy for any company that increases the quality and value of all business processes.