More than one storm cloud has passed in the world of education since we updated our Education Digest column. Of course, universities, schools and online platforms did not descend into chaos, but they definitely faced old threats in a new guise. 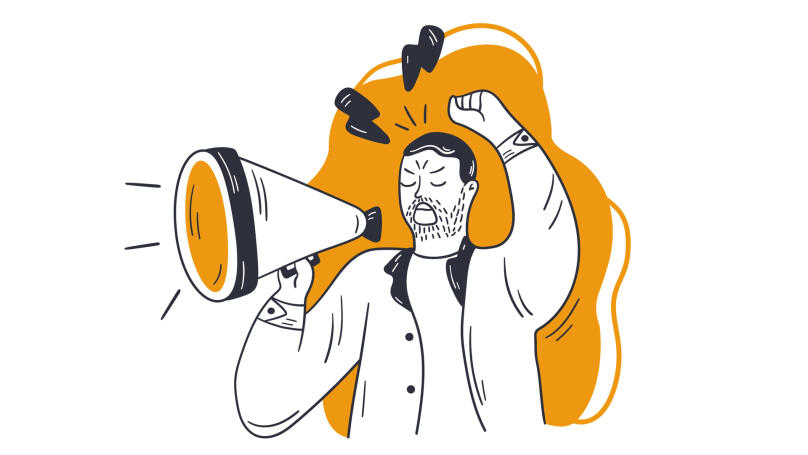 Professors decided to strike because large groups of applicants couldn't enter universities due to financial issues. Representatives of private universities have stated the government should be responsible for resolving this crisis.

The founder of Maryam Abacha American University, Kano, Adamu Gwarzo, called on the government to intervene in the strikes. He noted that private universities (such as his) cannot solve problems of access to education on their own. "My priority in life is to promote the education of millions of underprivileged Nigerians. Despite this, I do not have the opportunity to solve the problem of access to education. I am sure that to find an effective solution, we need to unite with state universities. Perhaps, representatives of the private education sector can help them financially," said Gwarzo. He added that he had offered scholarships to more than a thousand students studying at the American University; this is one tenth of the total number of bachelors and masters in the educational institution. However, he thinks this can't be the solution to providing all applicants with access to higher education. 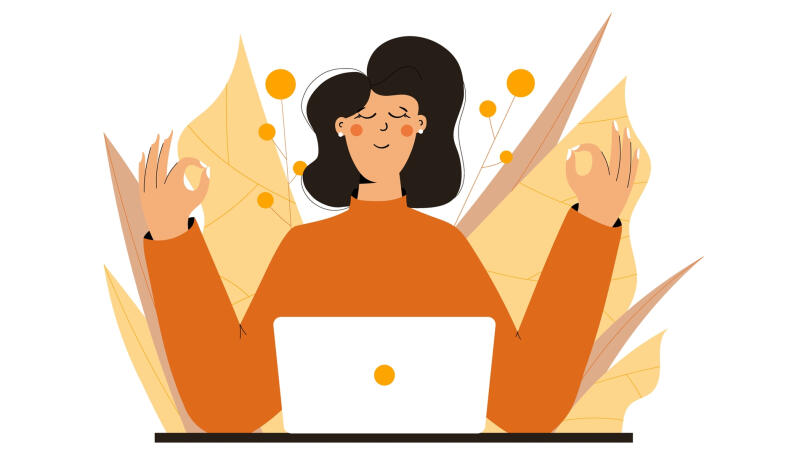 It is called "Mindset" and contains information about how a person can think about problems and stress.

Researchers from the University of Texas at Austin who conducted the study believe that the training will help reduce the short-term and long-term effects of stress on mental health. A paper published in the science journal Nature assessed the impact of this training on 4,291 people. The subjects were school children in grades 8-12 and college students. The training was aimed at creating a "growth mindset". It contained such messages as "Challenges like a difficult class in school can be opportunities to learn and grow", "Stress can be enhancing mindset", and "The physiological response to stress can be the fuel for increased productivity." The experiment participants took the training and demonstrated improved physiological responses to stress (lower cortisol levels), meaning that the impact of stress on their mental health reduced noticeably.

Despite the fact that the training proved to be excellent in the field environment, its creators note that it cannot be used to address trauma, abuse, or other stressors. 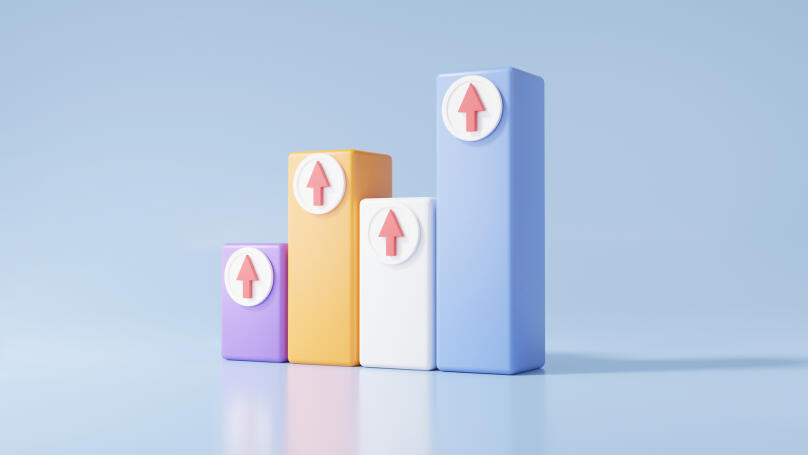 Scientists working on detailing educational changes in the region reveal the main bullet points of the future report.

Among the topics covered by the report of the International and Comparative Education Research Group (ICERG) at Universiti Brunei Darussalam, Brunei are:

The analysis is supervised by Phan Le Ha, senior professor in the Sultan Hassanal Bolkiah Institute of Education and head of the ICERG. Part of the research will be presented at the Engaging With Vietnam conference, which will be held in Vietnam on October 23-31, 2022. 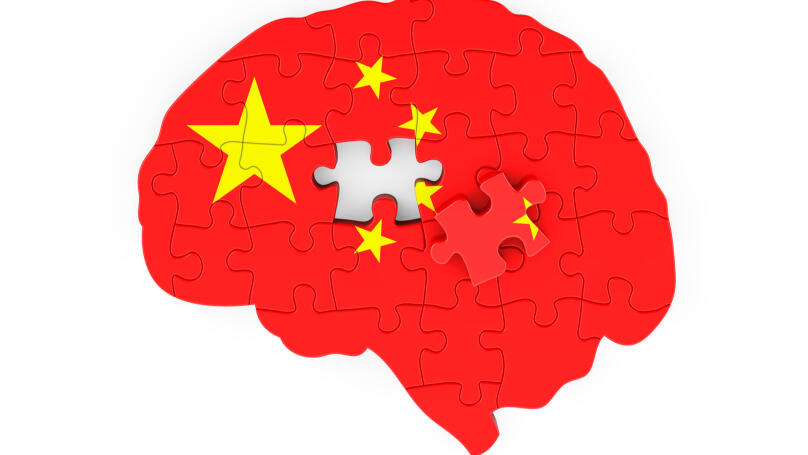 University representatives are fine with it - this allows them to increase income from the international education market, although it goes against the Chinese law.

According to The Sydney Morning Herald, Australia's largest and most prestigious universities are attracting Chinese students to online classes without any problems. For example, in 2021, the University of Sydney and UNSW demonstrated willingness to accept thousands of students from China who have applied for their online programmes. Australian educational institutions have been on the cutting edge during the coronavirus pandemic. Even before it, they had an advantage over universities from other countries, because, despite the firewall, they secured a "digital presence" in the country. This is the data from the digital marketing platform Sinorbis, which targets China and its markets. It helped the universities attract Chinese students during the pandemic.

China regulates access to certain sites; the "golden shield" protects locals from information about political freedoms, rallies, and independence movements. It also bans 17 social networks, Gmail, YouTube, as well as the WHO and UNESCO web portals. However, there are enough examples of local students successfully studying online. Still, not every student talks about this, as you can be subjected to punishments of varying severity for breaking the law here. The technological ability to bypass the firewall has existed for a long time, but the authorities are actively resisting it by blocking all kinds of anonymisers in the country. 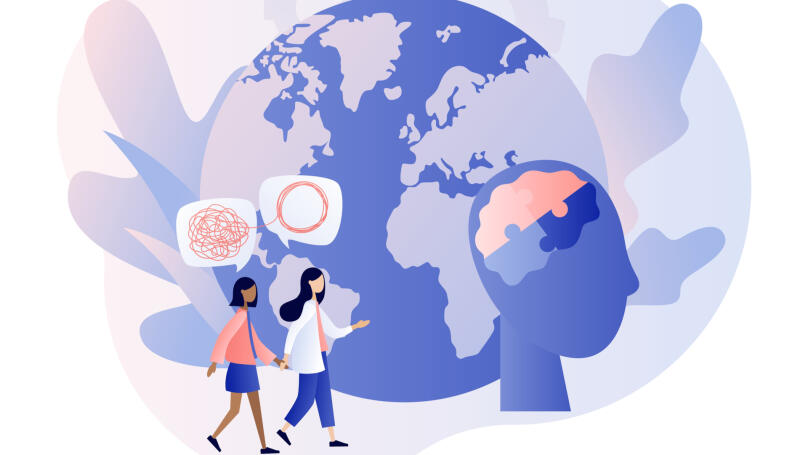 Despite this, the country is still the world's leading educational system with the world's best university. The Massachusetts Institute of Technology has been ranked first for 11 years in a row.

According to the QS World University Rankings report, the British are eager to take over the Americans: Cambridge now occupies 2nd place, although Oxford, previously 4th, has dropped to 6th place. However, this does not affect the overall picture: 48 out of 90 British universities have changed their position in the list for the worse. Canada is not far behind: 20 out of 31 universities are losing ground. Australia remains at a crossroads so far, demonstrating similar numbers of ups and downs for its universities, while China is rushing ahead, with its representatives ranked 12th and 14th, with a total number of 71 universities on the list. Only the UK (90) and the US (201) have more. Nevertheless, not all Asian countries are as successful in terms of education: India is on the rise, but Japan and Thailand are falling behind.

Everything is relatively stable in the central part of Europe. France is the best "university" country in the region, and Germany is one university behind it. The rest of Europe is in decline in terms of rankings: 133 universities out of 312 are losing traction, 100 are maintaining their positions, and 67 are rising in the list. The best higher education institution in the EU is the University of Amsterdam, which conducts medical research.

King Abdulaziz University sets records - it reached 106th place and became the best in the Arab region. The University of Cape Town ranks 237th as the leader in African education. Most of the African universities from the ranking are in Egypt, with the most high-ranking universities in the Arab region located in Lebanon. The University of Buenos Aires is the best in Latin America, ranking 67th in the international ranking. For the first time, universities from the Dominican Republic and Guatemala entered the Latin American ranking.

Girls in Central Asia are being attacked for their education 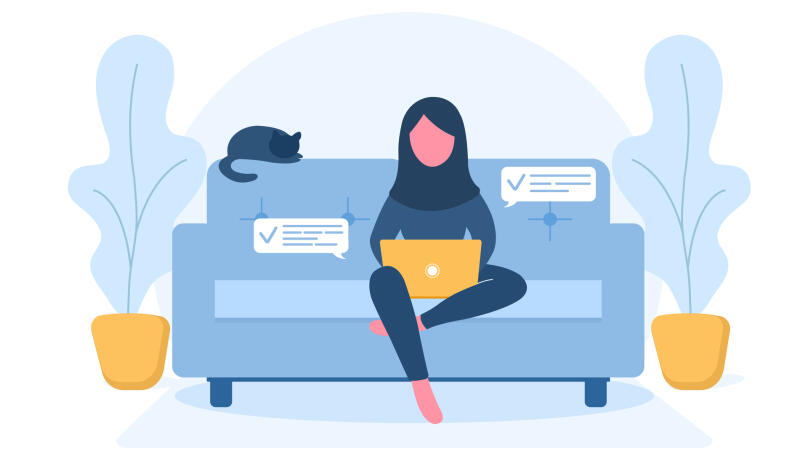 Pakistan and Afghanistan are among the 11 countries that have reported attacks on girls receiving education or teaching in schools.

According to a report by the Global Coalition to Protect Education from Attack (GCPEA), more than 320 attacks on female students, female teachers and educational facilities where girls study or work were identified during the year. The number is slightly lower than before; in 2019, the number of incidents was 340. A small decrease in quantity did not affect the quality: in India and Pakistan, girls were arrested and even abducted. Afghanistan, the leader in the number of attacks (130 out of 320), went further, with 25 incidents committed by militants. In Pakistan, as in India, most of the attacks were related to the suppression of education-related protests. However, the remaining minority still attacked schools and other institutions where girls studied. Indian students were ready to fight for their right to study: they warded off the attacks and even went into action with insurgents who attacked universities.

Five skills you should improve this winter! Mila Semeshkina's top tips for Forbes

We all have our own traditions to make the winter holidays unforgettable.

How are people learning this autumn around the world? Here are some of the most exciting news stories we've come across.

Mila Semeshkina on the cover of April Forbes Club!

Lectera already has offices in Moscow, Miami, and Dubai and plans to open a representative office in Europe.

No matter what is happening in the world, learning remains an integral part of our lives. So, following our usual tradition, we have gathered together for you the most positive and exciting April news from the field of education to inspire you in your May educational exploits!

Lectera.com Recognized as one of the Top 10 Florida Tech Startups 2022 by Startupcity

A panel of industry experts selected Lectera.com based on an evaluation of the company's achievements and innovations in the education sector.

Did you know that first-ever correspondence courses were the forebears of modern online education? They first appeared back in 1728.

We have great news for you: Lectera now has a new online career course category!

TechBullion: why learning with Lectera is the right choice

On December 8, the popular British online publication TechBullion published an article about our educational platform. There, it described the Lectera principles, the main directions of training, and our Fast Education methodology.

As soon as the year ends, everybody usually tries to finish the things they started. However, there are restless fans of their craft who also want to find new challenges.

The Lectera platform has only existed since the summer of 2020, but it has already made a splash in the international market! For example, the Indian edition of Techstory published an article about our methodology, educational programs, the structure of our lessons, and, of course, our phenomenal results.

Today we are discussing the profession of big data specialists. Looking at their job responsibilities and salaries, which will surprise even the most experienced managers.

A project manager or project leader: the most important cog in the machine

Today we will introduce you to the profession of a project manager and tell you about the skills you will need to get started as well as the free courses that will help you develop them.

Crisis manager: how to save any company

The first material of this series of new professions. We examine crisis managers' work, duties, and relevance in large companies.

Marketplace Specialist: The Most Popular Occupation in 2022

In this mini guide, we will discuss the skills that a marketplace specialist must have, estimate their salaries in the current job market, and discuss the courses which will help you develop in this area.

Sustainability Specialist: In Russia, how much can you earn from ESG?

This mini guide is dedicated to the duties of an ESG professional, including the size of their salary and how you can get ahead in this professional field.

An employee well-being specialist: what is well-being, and how can you achieve it?

In this new project material, we discuss the duties of a well-being specialist and the soft skills that will be useful for this position.