What is lateral thinking? 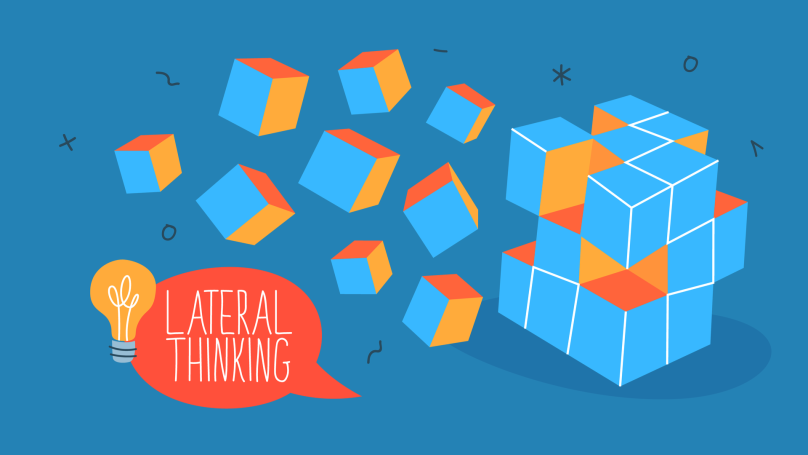 The etymology of the word “lateral” originally comes from the Latin “lateralis,” meaning “relating to the sides of an object.” Lateral thinking is also sometimes called “divergent thinking.” It differs from traditional thinking because its focus gets redirected to secondary, most unexpected, or unseen objects. In simple terms, lateral thinking allows us to look at a problem from non-obvious angles and to generate creative solutions from this perspective.

The scope of lateral thinking

From Edward de Bono's point of view, lateral thinking has emerged as an answer to the types of questions which you cannot answer through logical thinking or any other types of thinking (and there are an overwhelming number of them). That is why the field of application of lateral thinking is incredibly broad. Firstly, it is relevant for new product development when it is necessary to take a fresh look at the market and the current audience to see free niches or business development opportunities. Also, lateral thinking works well in budget planning when you need to find better ways of allocating it.

Since lateral thinking means thinking outside the box, it is suitable for situations where fresh and relevant ideas are needed. It can be applied to any field, from PR to SMM to sales. Both junior specialists and executives can use it when proposing strategies to their teams. Lateral thinking will help create an online lesson if, for example, you want to engage students with informal and interactive practices. You could even say that lateral thinking characterises a modern and in-demand professional in the labour market. 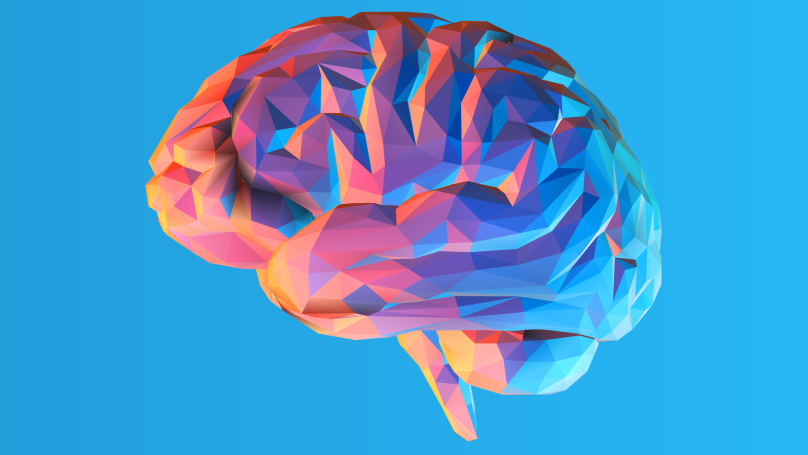 You can find a variety of lateral thinking methods, but here are the most effective ones:

This method is similar to the brainstorming method, but unlike it, it involves analysing all ideas, no matter how absurd, which, paradoxically, makes finding solutions much easier and more effective. What you need to do is take or imagine six different coloured hats, which will pass from participant to participant in a circle, thus redirecting everyone's thoughts and allowing them to look at the topic of discussion from different angles. Each hat represents a different angle of view, namely:

Here is how it works in practice. First, each participant can put on any hat. Then, they express their thoughts according to the direction represented by the colour of the hat. Finally, the participants can either swap these hats in the process or wear them in the “one meeting, one hat distribution” format.

According to psychologist Bono, who is the author of this method (as well as the six thinking hats technique), methods similar to synectics can eliminate the existing stereotypes of thinking. Moreover, using them, you can look at the problem in such a way that they do not interfere with making the optimal decision. To do this, you need to:

Use this technique when the discussion comes to a dead end. For example, you can combine it with the talking hats technique in cases where participants no longer have fresh ideas or cannot reach common ground. Let the moderator ask each team member to name a random word that came to their mind. Then try to associate each of the quoted words with the problem you are solving. During the discussion, new work areas and ideas may appear regarding the topics already raised.

People frequently have limited time, budget, or other resources. But what if there were no such restrictions? Imagine how you would solve the problem if no factors held you back. Once you've sketched out a list of ideas, think about how you can optimise them to integrate them into the existing framework, albeit with some concessions.

All these lateral thinking methods will help you, regardless of their field of application and your profession. 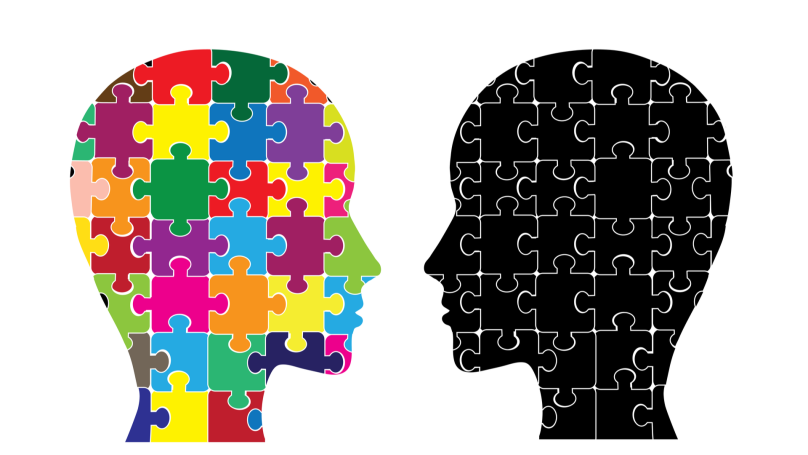 This lateral thinking scheme is applicable in absolutely any field of activity.

So, how do you develop lateral thinking? It's not easy to master, so don't worry if you can't do it. Instead, incorporate these methods into your life and practice them regularly:

You can also use the following techniques to develop lateral thinking:

The challenges of lateral thinking

As lateral thinking is creative thinking, you also need to allocate extra time for it, which can prevent you from meeting your deadlines. Furthermore, lateral thinking cannot guarantee you the 'only right solution', as it aims to help you find the original approach, not the best one. In this sense, lateral thinking is risky, especially if you might lose something if you make a mistake. Sometimes, it is better to opt for classical logical thinking at the expense of an unconventional approach to benefit the result. 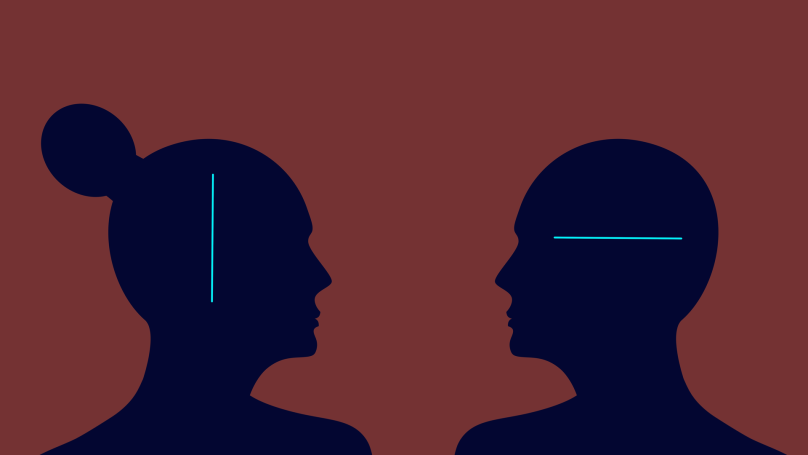 A prime example of lateral thinking is lateral marketing. Unlike traditional marketing, which focuses on improving existing offers, lateral marketing aims to develop new offers based on old ones. This is how, for example, ready-made frozen pizzas that you can cook in the microwave or food delivery came into being. In the first case, the team may have arrived at the idea by answering the question, “How can people eat pizza if they don't want to cook and go to a restaurant?” And in the second case, they could answer the question: “How can people have a snack if there is no food on hand and no way to leave the house?”

Please don't read the answers to the problems before solving them yourself!

A moneylender has come to a debtor for money, but the debtor does not have it and will not have it any time soon. Then the lender proposes the following deal to the debtor: he will throw two stones into a sack, one black, and one white. If the debtor's daughter draws the white stone, the debt will be forgiven. The debt will also be forgiven if she draws the black stone, but the girl will marry the moneylender. However, if the debtor and his daughter refuse to participate, he will take their property.

What should the girl do to avoid marrying the hated moneylender and to save her father from his debt?

Answer: There is no correct answer, since this task aims to develop creative thinking, where the main mission is to end the story with a happy outcome for the debtor and his daughter. However, Edward de Bono suggests the following answer: the girl should take one pebble from the bag without others noticing its colour. Then, she should immediately drop it into a pile of similar stones and offer the moneylender to get the other one from the pouch. After all, if he pulls out the black stone, it means that the girl dropped the white one. And the moneylender will not dare confess to the deception.

Puzzles and riddles with answers

If you need to dig deeper into the topic, a special training programme on lateral thinking or the book Lateral Thinking: An Introduction by Edward de Bono, the founder of this type of thinking, can help. Both will teach you how to think creatively and find a way out, even in situations where there seems to be no way out.