Newsjacking is using news in order to increase your popularity and brand awareness. Another definition of newsjacking is stealing news for its further use on your media resources. Such a move allows people to attract increased attention to their publications. People pay more attention to information if it is related to current events and current news. This is a particularity of human perception that newsjacking uses.

What does it look like in practice? PR specialists and SMM managers find the latest news to use it in their advertising materials. For example, create a post with a popular hashtag and thereby attract attention to it (but the content of the post itself, of course, should also correlate with the message of the hashtag). 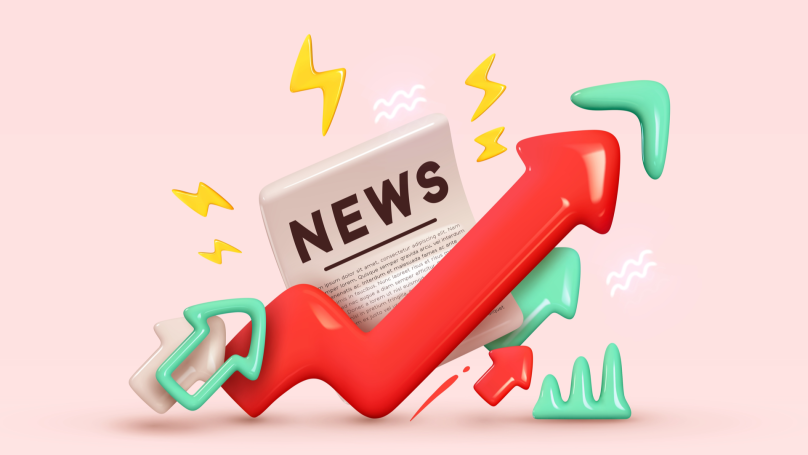 Simply put, newsjacking is a hunt for up-to-date news that will make a post go viral. The author of the term in its modern sense is marketer David Mirman Scott. In the 70s of the past century, newsjacking was the banal theft of newspapers. David Mirman Scott borrowed this term, deciding that the use of current news to promote your content can also be called newsjacking— in a sense, news is also "stolen" there.

The growing popularity of newsjacking is associated with the emergence of new media and new means of communication, however, you can attract attention to your post not only with the help of current news: instead of news, you can also take a popular trend. This method is called trend jacking or "stealing trends".

Newsjacking is primarily aimed at integrating the brand into the news agenda and thus attracting attention to it. For example, in the fall of 2021, the entire world saw Instagram and Facebook crash. In response to this, the meditation and sleep app Calm posted the following tweet: "Instagram and Facebook are down. A good reminder to stop scrolling and take a breather."

Newsjacking in marketing can be a powerful tool for promoting a company brand or personal brand, but here it must be used with extreme caution. If the brand demonstrates its commitment to a position unpopular with its audience, it may fall out of grace with the audience.

It is especially important for bloggers to remember their own agenda. Some bloggers and opinion leaders may even refuse to use newsjacking, and abstain from commenting on current events, so as not to antagonize part of their audience. 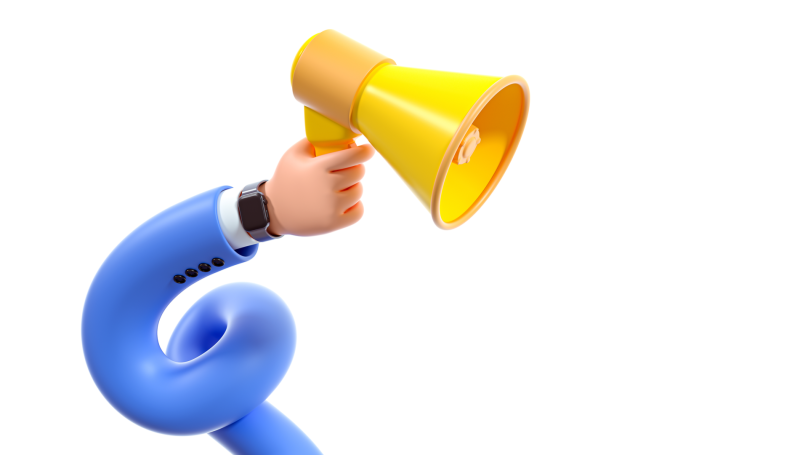 The basic laws of newsjacking work for any public statement: always remember what you say, to whom, and for what purpose. The news used for newsjacking must meet the following criteria:

Newsjacking requires a very high speed: PR specialists and SMM managers must follow the news in real time to be the first to learn about the latest news. This will allow them to be the first or one of the first to use this news for posts on Instagram, reddit or other social media.

You should start working with the news as early as possible. Each news has its life cycle: first, the growth of audience interest towards the news, the peak of this interest, and then interest decline. PR (public relations) specialists should start working with a relevant event before its popularity reaches a peak, otherwise they will not be able to take advantage of all the benefits of newsjacking.

As a rule, newsjacking includes the following steps:

Tips of how to adjust key website elements, ways to improve relevance, features of voice search

One of the most famous and one of the earliest examples of newsjacking is the Oreo tweet, which appeared on the brand's page in 2013. The newsworthy event for the tweet was that there was a blackout at the stadium during the Super Bowl. Social media were flooded with comments and reactions to the event, and one of the most striking reactions was Oreo's tweet: 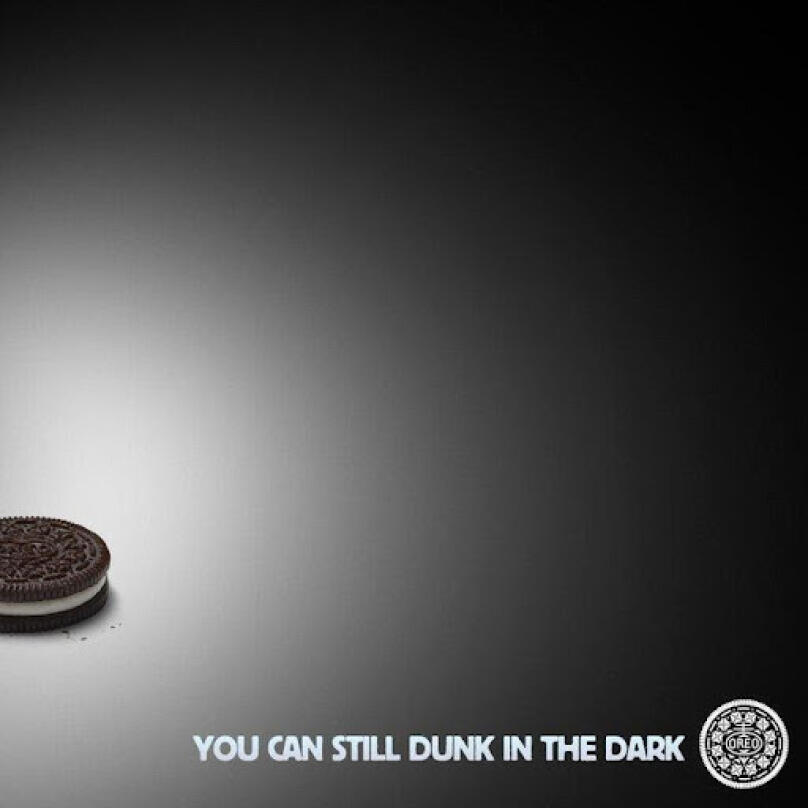 The brand just reminded its audience that you can eat Oreos even in complete darkness.

Humorous content often gains huge popularity and goes viral, but some news requires caution and delicacy: if you use the news that is too heavy and frightening to solve your commercial tasks, the audience may consider it absolutely unethical. This does not mean, however, that charities should not engage in newsjacking.

For example, after the mass shooting at the Sandy Hook school, the non-profit organization Save the Children released a leaflet that touched on this tragic event. In the leaflet, parents were given recommendations on how to help their children cope with stress caused by heavy news. 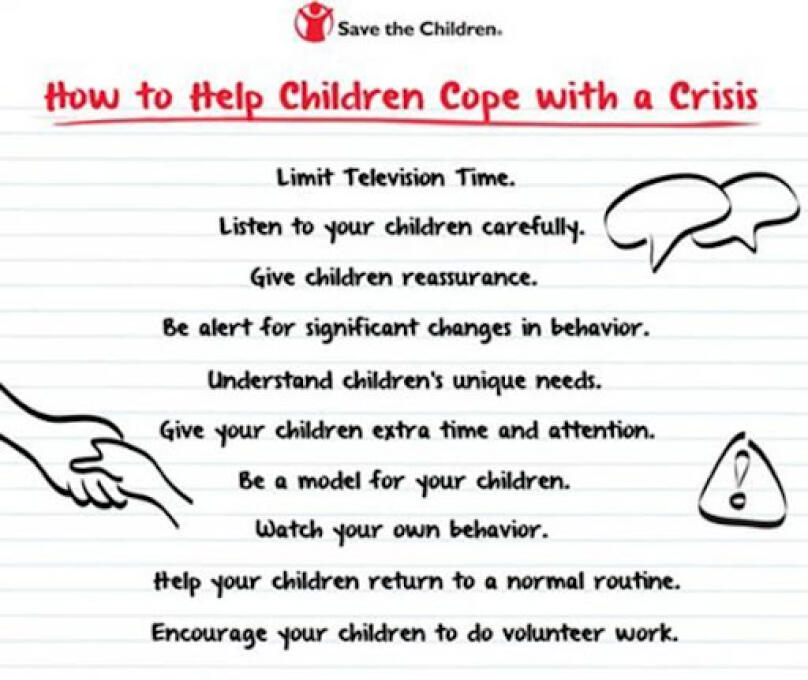 Despite the fact that newsjacking is the theft of news, and the use of the newsworthy event for your own purposes, these goals can be commercial, non-commercial, and humanistic. Regardless of the purpose, if you choose the right news and deliver it correctly, it will attract a lot of attention to your publication.