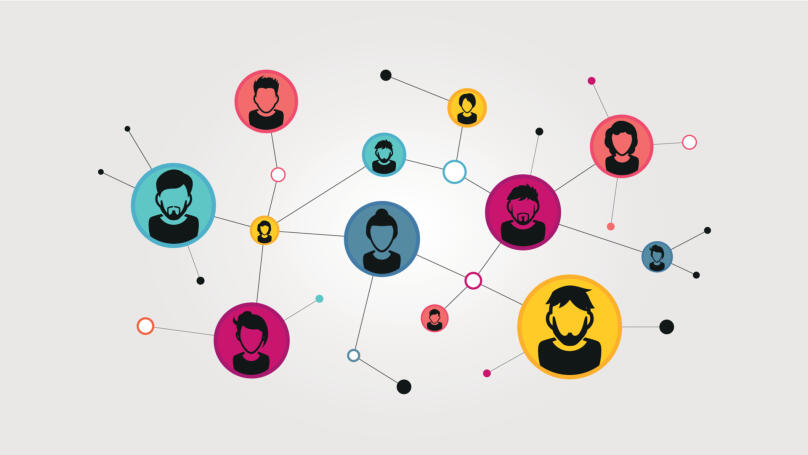 Networking means creating a system of business contacts. Simply put, networking allows you to advance in your career, participate in exclusive projects, or launch important initiatives.

Networking is done not only at the personal level, even organisations can build their own networks of useful contacts. Corporate networking creates a whole system of contacts for the entire company. At the same time, it’s very conveniently built upon the same principles as personal networking: companies develop business relationships with customers who help them achieve their corporate goals.

Why do we need to network? 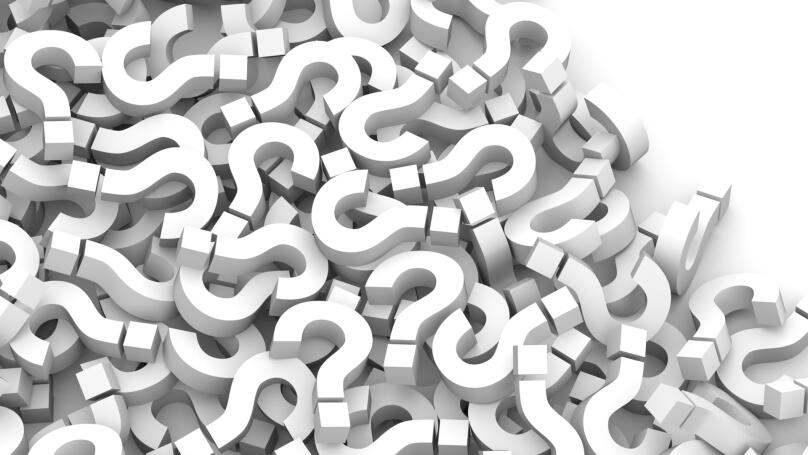 Seventy percent of our success depends on the people who surround us. Therefore, developing a personal networking strategy is a major factor in achieving personal success. We need to work not only on our business contacts, but also on our personal connections. According to coaching founder Thomas Leonard, 50% of our success depends on those who surround us.

What does networking provide? Firstly, it helps you see new perspectives and unique opportunities. Secondly, you can use networking both to raise your general career level and to solve specific work challenges.

Networking that helps you create right business connections is often referred to as a "networking session" because it implies not just one meeting but a series of encounters to establish collaboration. The benefits of this kind of collaboration can be very diverse. 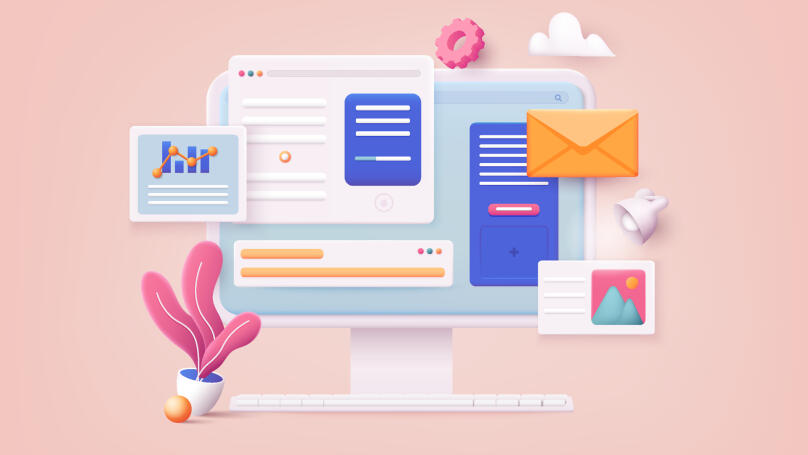 Networking rules state that networking will be more effective if all participants benefit from it. At the same time, participants in the same network may receive completely different benefits. Depending on the benefits the participants receive, there are different types of networking:

Whatever your networking goals, you can always build effective networking if you organise it correctly.

From self-presentation to building a team with thousands of members

Stages of working with a network structure, basic components of automation, the main tasks of using CRM

How to organise your networking?

The main networking principles have been well laid out in the book "Never Eat Alone" by Tal Raz and Keith Ferrazzi: you must always work on developing your network. It's well worth using every opportunity to connect with another person. For example, ask a passenger in the seat next to you about their occupation. What if a prospective business partner is taking a ride next to you?

Suppose you don’t know how to organise networking. In that case, start with looking around yourself: you could meet valuable people, for example, on a trip or at a business event. You could also develop online networking or mobile networking. With mobile networking, the right contacts are found through an app on your mobile phone. A platform, or social media, are also perfectly suited for this.

To establish beneficial networking, you can use various communication formats and different networking tools. 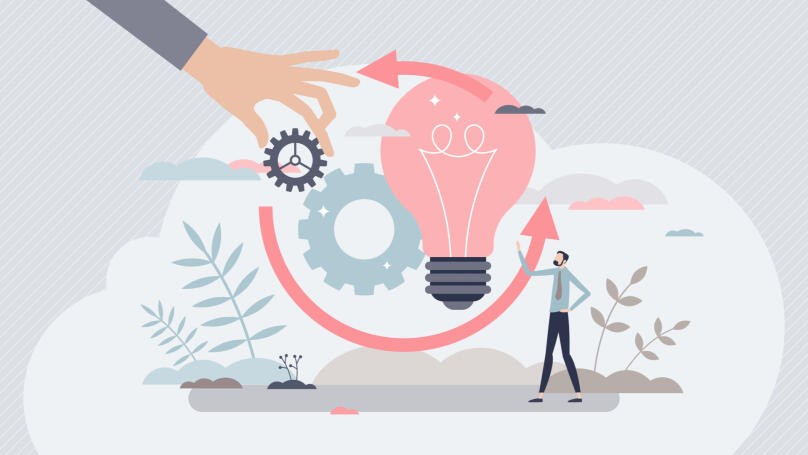 Developing your networking now is much easier than ever before: you can read books about networking, participate in networking events, or even network online. Additionally, networking tools are now extremely diverse: you can connect with people through different platforms and services.

The expertise of networking is completely dependent on the preferences of a particular person. First, however, it is advisable to prepare for a meeting with a potential partner. The steps to prepare for this kind of meeting are similar, regardless of where it’s happening: on the road, at a professional conference or at a networking event. It is important to:

When attending professional events, it is important to study the guest list. It's a big advantage if you do manage to make any useful business contacts. Often people miss out on this opportunity and make a strategic mistake because they are not interested in networking and don’t bother to figure out who is attending the event, and who they should be particularly interested in. Determining who to connect with is an essential part of networking.

Networking doesn’t solve everything, but it can give you a lot of advantages. Right now, you can take a course on networking, gain knowledge, learn a more thoughtful and considerate approach towards building business relationships, and start benefiting from these new relationships.